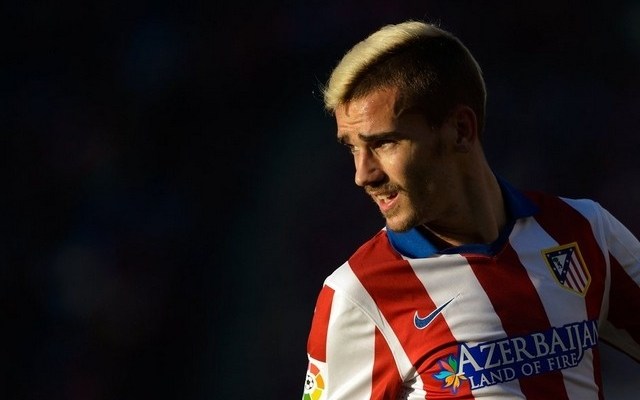 Arsenal are ready to break their club transfer record in order to land in-form Atletico Madrid attacker Antoine Griezmann according to the Metro.

The north London side are looking for summer signings who can help their push for a Premier League crown and have earmarked a move for the 24 year old French international.

Griezmann has proven a massive success since leaving Real Sociedad for the Vicente Calderon, netting 22 goals in La Liga alone, but Atletico Madrid may be powerless to prevent the attacker from leaving with an apparent £43.5m release clause having been written into his contract.

Arsenal’s interest in Griezmann is perhaps a surprise given the number of effective attacking options Arsene Wenger currently has to call upon, with the likes of Olivier Giroud and Alexis Sanchez both netting regularly and creative talents such as Mesut Ozil and Santi Cazorla providing the ammunition.