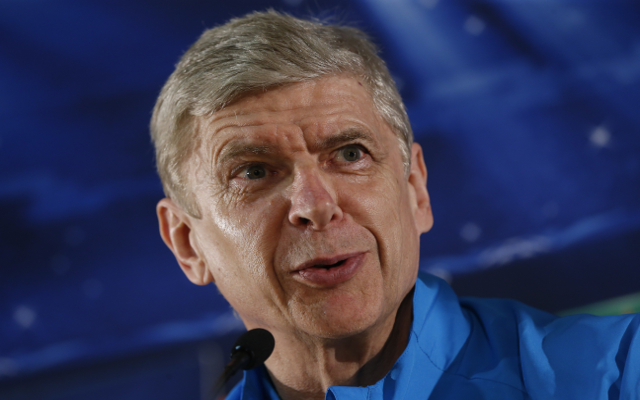 There has often been debate over where the England international plays best, with both the wing and more centrally being the options. His lightning pace means that he is an option is either area. However, there have been questions over the quality of the 26-year-old’s finishing, with initial hopes that he could emulate the success of club legend Thierry Henry being quashed early on.

The forward hasn’t been helped by regular injuries, and this season has been worse than most fitness wise. As a result he has only played 18 times, mostly from the substitutes’ bench. During these appearances Walcott has managed a paltry three goals, not exactly instilling confidence that he could fill in as a central striker for the team.

Moreover, Wenger may not want to play the former Southampton man in the middle because of the form of Olivier Giroud. The Frenchman has netted 18 times in 32 matches during the current campaign, and has defeated some of his doubters since a poor performance when the North London club were knocked out of the Champions League by AS Monaco.

However, the 65-year-old is adamant: “Theo’s gone through difficult moments. To lose a year of a career of a football player is massive. But he’s at the best age now, 1989 born. Being 26 to 32 as a striker is the best age as a striker and I wouldn’t like to miss that golden age.

“I think his position will be striker. The quality of the runs is so fantastic with the pace he has. When he was younger he was rushing his finishing but he is a good finisher now.”