This Old Trafford line-up could romp to Premier League title!

With one signing already in the bag, PSV Eindhoven’s Memphis Depay already confirmed by the Premier League side, we predict Louis van Gaal is set for a very busy summer. 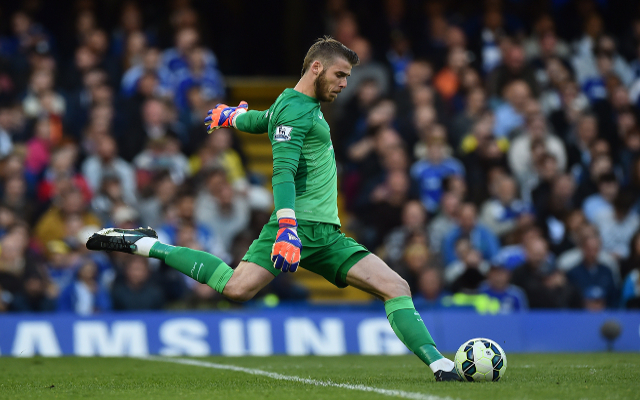 Spanish keeper has been in fine form this term and isn’t a player Louis van Gaal will listen to offers for.