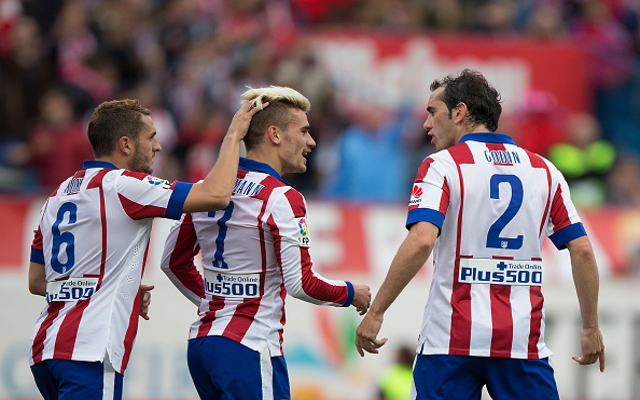 Chelsea look set to once again raid La Liga side Atletico Madrid with the Daily Telegraph claiming the Premier League side have identified a trio of Vicente Calderon talents they’d like to sign this summer.

Last summer the Blues brought in Diego Costa and Filipe Luis from the La Liga side, whilst also ushering back keeper Thibaut Courtois following the Belgian’s three season spell in the Spanish capital, and Jose Mourinho is once again being linked with an interest in members of Diego Simeone’s playing staff. 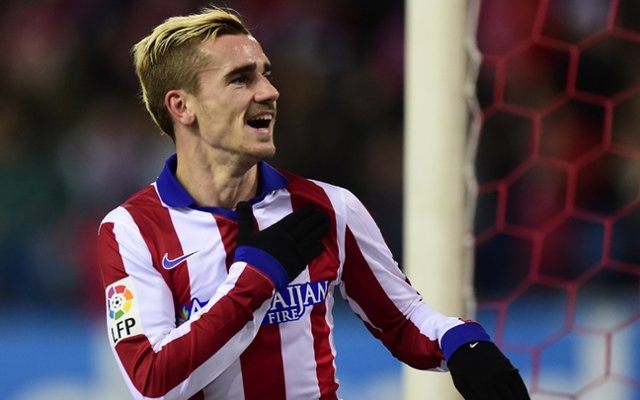 23 year old French international Antoine Griezmann is apparently ‘open’ to a summer move to Chelsea, according to the Daily Telegraph, and Atletico Madrid are concerned enough by the situation that they are hoping to tie the former Real Sociedad man to a new deal that would see his release clause increase from £43m.

Griezmann has been in superb form this term, his tally of 22 La Liga goals bettered only by Lionel Messi and Cristiano Ronaldo, and is perhaps seen as an ideal addition to a Chelsea squad that perhaps relies too heavily on Diego Costa for an end product.

Chelsea are also keen on midfielder Koke and this source claims the West London side have already entered talks to bring in the playmaker. 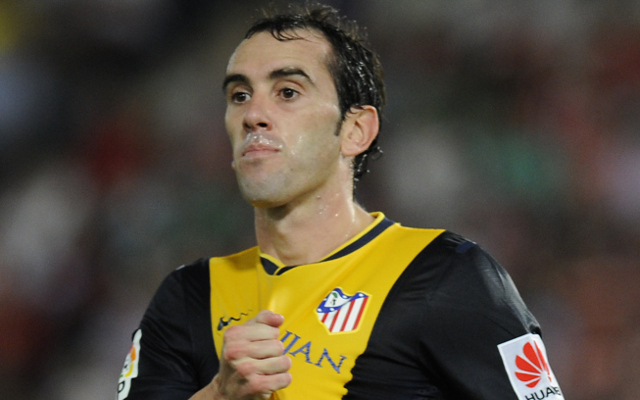 The experienced South American is a no-nonsense customer but at the age of 29 Chelsea’s interest is perhaps a little surprising.

Simeone’s side have not been able to keep up with Barcelona and Real Madrid this term and the loss of Costa, Filipe Luis and Thibaut Courtois may well be a key reason for this, and the loss of further players to Chelsea will not please the Argentine.

Chelsea have romped to a first Premier League title in five years but Mourinho will not have been all that impressed with the Champions League efforts and as such may be looking to strengthen specifically with a view to being more of a threat in Europe’s showpiece tournament.