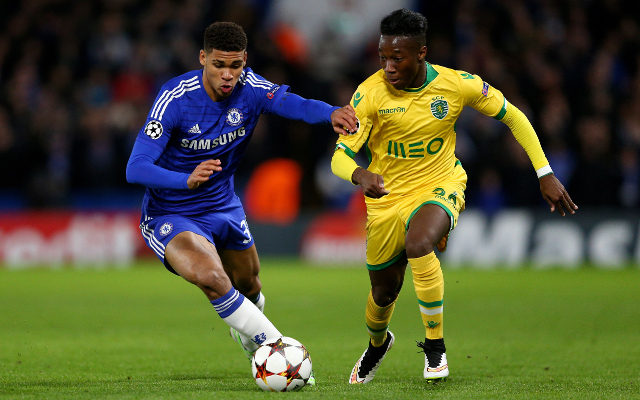 Chelsea manager Jose Mourinho looks set to finally hand one of his bright youngsters a chance in the Barclays Premier League as reports suggest that Ruben Loftus-Cheek will be handed a full debut in Sunday afternoon’s clash with Liverpool at Stamford Bridge.

My half brother ruben having his debut today against Liverpool! Wicked news! Enjoy it bro!! ????????????

Then in the build-up to the game at the Bridge, Journalist Rob Harris confirmed the news via Twitter:

The 19 year old, who joined Chelsea in 2004 as an eight year old, is regarded as one of the hottest prospects at the West London outfit and made his senior debut the Champions League tie against Sporting Lisbon earlier in the campaign, he then made his Premier League bow as a late substitute against Manchester City in January.

The last home-grown player to make the grade at Chelsea is John Terry, who has gone on to captain the club but Mourinho has insisted throughout the season that Loftus-Cheek could be the first of many youth players to break the club’s first team.