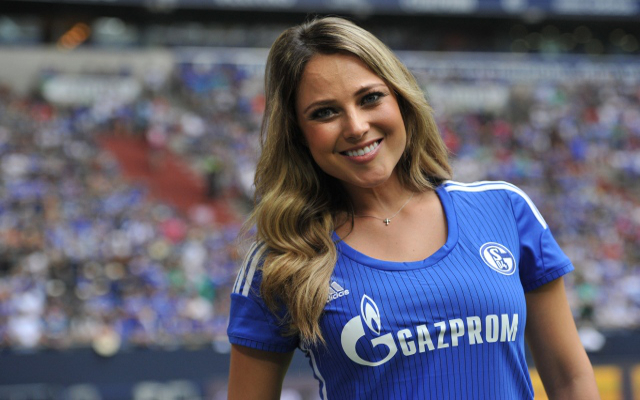 This sexy TV presenter is said to be dating the Real Madrid star.

This delightful Mexican TV presenter rose to fame during the 2014 World Cup finals, widely considered to be the hottest football pundit to have walked the earth, and now it’s been rumoured she is dating Cristiano Ronaldo who recently split from long term girlfriend Irina Shayk.

More of Miss Huppenkothen below… 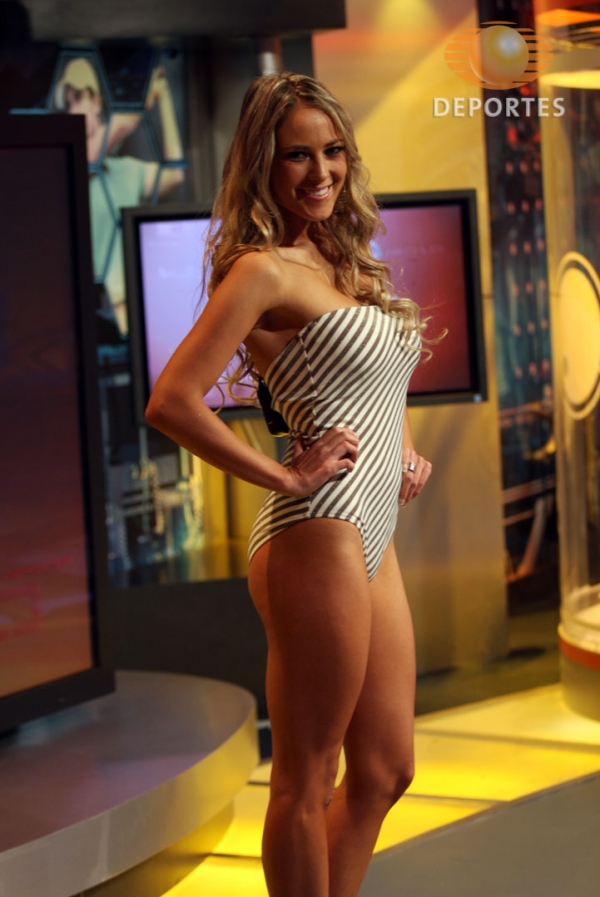