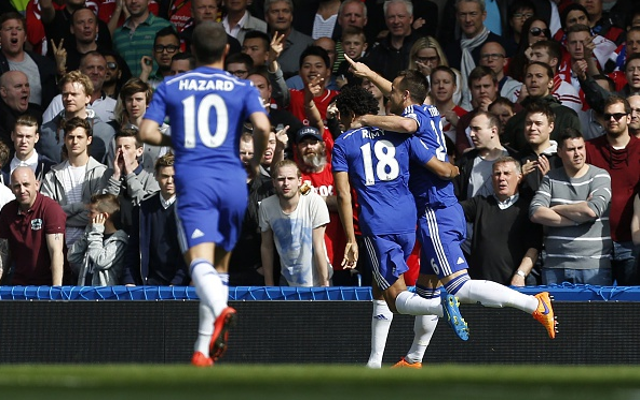 The Blues skipper was keen to thank Cesc Fabregas for the cross for his goal and also praised the performance of debutant Ruben Loftus-Cheek.

1-1 against a good Liverpool team today. We keep our unbeaten home record at the Bridge. Delighted to get on the scoresheet today.?? Great Ball from @cescf4bregas ???? Congratulations @rubey_lcheek who I thought was brilliant today on his full debut. #champions @chelseafc #cfc