Liverpool are the visitors to Stamford Bridge on Sunday afternoon as they look to spoil the party against newly crowned Barclays Premier League champions Chelsea.

The Reds are desperate for a victory as they look to remain in the hunt for a top-four finish and we expect manager Brendan Rodgers to field a very attacking line-up:

The Belgian stopper has improved a great deal since the start of the season and is looking to strengthen his bid to winning the Golden Glove award. 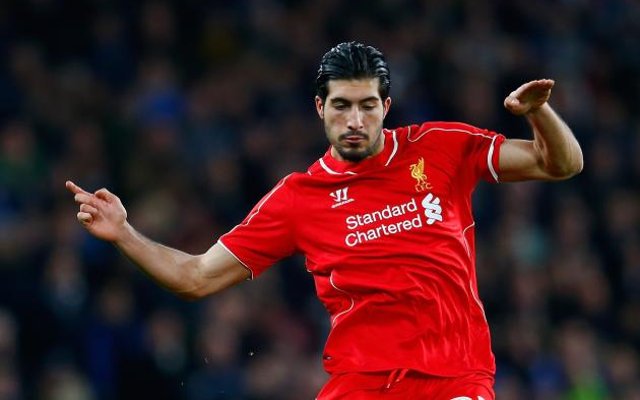 With Rodgers now preferring to play with a four across the back instead of the three it has meant yet another change of position for the young German, who will play on the flank once again and will have a tough task of trying to contain Eden Hazard.

One of Liverpool’s stand-out performers in a difficult season for the Merseyside outfit. The absence of Diego Costa will take some interest away from the fixture but the Slovakian will have his hands full with either Didier Drogba or Loic Remy.

Still has not convinced since his big money move from Southampton last summer and is only in the side because of an injury to Mamadou Sakho, but a good performance against the champions could finally kick-start his career for the Reds.

Fully-fit again after a recent spell of injuries and should replace former Blues defender Glen Johnson at left-back due to the Spaniard being more of a natural down that side than his team-mate.