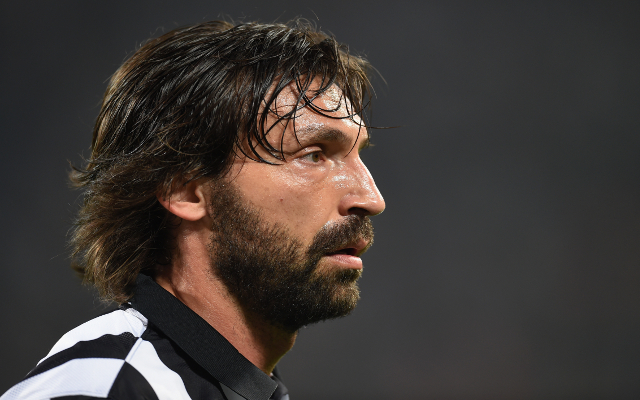 Liverpool have expressed an interest in Juventus veteran Andrea Pirlo according to the Daily Mirror.

The 35 year old Italian international has helped his side to yet another Serie A title and despite his advancing years the World Cup winner has no intention of retirement.

Pirlo is said to favour the possibility of a move to the Premier League, with Chelsea also interested, but Rodgers will look to lure the experienced midfielder to Merseyside.

The cultured midfielder moved to Turin after ten seasons at AC Milan and has been a pivotal performer, helping Juventus to four successive domestic titles, and Rodgers may look to Pirlo to act as a short term replacement for exit bound skipper Steven Gerrard.

One wonders if Liverpool’s likely lack of a Champions League berth may make a move for Pirlo a little out of their reach.