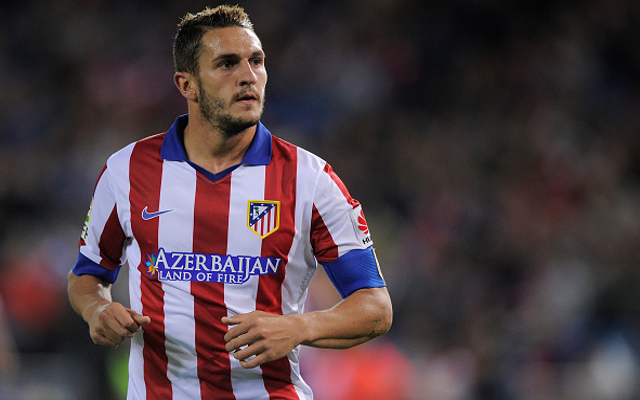 Manchester City are keen to strengthen their midfield ahead of a title push next season and are understood to have joined Premier League rivals Chelsea in the race for Atletico Madrid star Koke, according to reports in The Sun

City are thought to view the Spanish international as a suitable replacement for Yaya Toure, whose future at the Etihad Stadium remains unclear following the latest comments from his agent last week as reported by Sky Sports.

The Citizens will face strong competition from newly crowned Premier League champions Chelsea, who have a good relationship with Atletico after completing deals for Diego Costa and Filipe Luis last summer and also allowing Thibaut Courtois to develop on loan at the Vicente Calderon for three seasons.

Koke is reportedly valued at £40m by last season’s La Liga champions and could follow in the footsteps of Costa, Fernando Torres and David De Gea to leave Atletico for the Premier League.