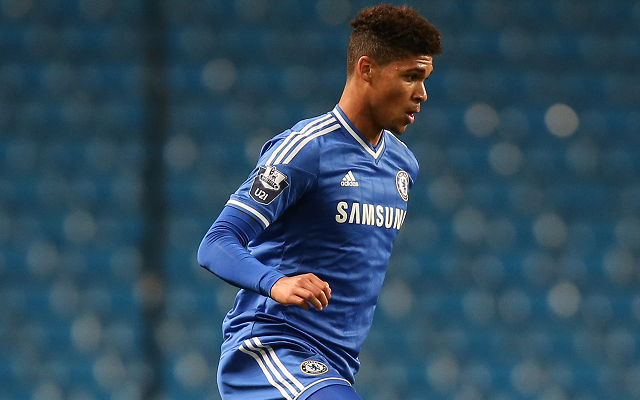 The youngster didn’t seem intimidated by starting in such a high profile fixture, and more than rose to the occasion. He was on the pitch for the first 60 minutes before being substituted for first team regular Nemanja Matic for the final half an hour of the match.

Although the midfielder didn’t catch the eye hugely during his time on the pitch, some statistics have been revealed that show how well he really played. The teenager managed 100% accuracy with his 27 passes and was also successful with every one of his tackles.

Ruben Loftus-Cheek had 100% passing accuracy and 100% tackle success on his full debut for Chelsea. He was substituted on 60 minutes. #CFC

These kind of statistics could mean the centre-mid will get more chances to impress in the final two games of the season. With the Blues already Premier League champions it has given manager Mourinho a chance to experiment.

However, when the next campaign starts it will be interesting to see how much Loftus-Cheek features. Cesc Fabregas and Matic have developed a great partnership in the middle of the park for the Stamford Bridge outfit, and it is unlikely that one will be dropped for the youngster to play.