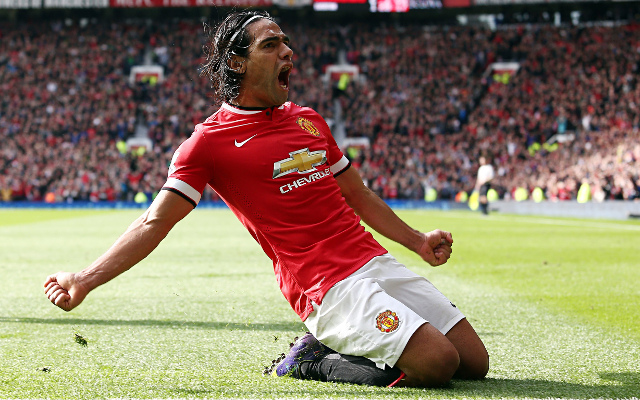 AS Monaco are prepared to offload Manchester United loanee Radamel Falcao for a cut price of just £20m in the summer – more than half the £43m that Louis van Gaal was told the Ligue 1 outfit would accept if they chose to sign the forward permanently at the end of the season.

The Colombian’s future is under intense speculation, and, having failed to impress at Old Trafford during his season-long loan, the Red Devils believe £43m is a price-tag far too high for the under-fire striker.

According to the Daily Express, Monaco are desperate to get the striker off their books, and are willing to accept an offer of £20m, as they believe his colossal wages could go against Financial Fair Play rules.

Premier League duo Chelsea and Liverpool are interested in the 29-year-old, along with Serie A champions Juventus and Spanish giants Real Madrid.

Manchester United could yet choose to sign Falcao permanently, but have reportedly told the Colombia international that – if he wants to stay at the Theatre of Dreams – he will have to take a wage-cut and won’t be guaranteed playing time.

Thus, it’s likely that he will see his future away from Louis van Gaal’s side.