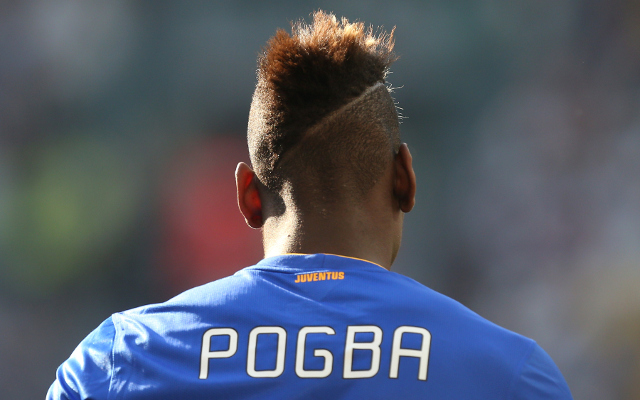 Real Madrid have dropped out of the intense race to sign Juventus midfielder Paul Pogba in the imminent transfer window – and Los Blancos president Florentino Perez reveals that the worries over the private life of the Frenchman is the real reason the club will not make an offer.

The Juve star is set to leave Turin in the summer, as Chelsea, Manchester City and Manchester United, along with Spanish giants Barcelona, are all set to make a bid at the end of the season.

Sky Sports reported that the Serie A champions value Pogba at a staggering €100m, and will only listen to offers in the summer transfer window if this figure is met.

The report claimed that the colossal price-tag had put the Spanish giants off his signature, but it seems it’s rather the concerns over his reserved and strict private life that has been the major deterrent.

Real Madrid president Florentino Perez said, “Until a year ago [Pogba] lived with his mother, he doesn’t come out at night and yes, he’s very religious,” as quoted by the Daily Express.

Quite why Real Madrid consider that worse than a player who lives on his own, is an atheist and goes clubbing every night is beyond us, but it’s hard to imagine that putting the Premier League sides off bidding.

The former Manchester United midfielder returned to the starting line-up in Juve’s league fixture over Cagliari at the weekend – after spending two months out with an injury – and signalled his comeback with a trademark finish from outside the box.

The 22-year-old looks set to start at the Santiago Bernabeu on Wednesday night, as the Italian giants aim to heap further upset on Carlo Ancelotti’s side by clinching a place in the Champions League final.