The PFA Fans’ Player of the Year nominees are in and a trio of Arsenal aces and Chelsea stars are up for the award – including wingers Eden Hazard and Alexis Sanchez.

The award gives a voice to the supporters of England’s top flight, and one lucky voter will be given the envious task of handing the winner his prize.

Take a look at the 10 nominees below, confirmed by 90min Fan Awards…

The forward has been missing since early-April after limping off against Stoke City, but his 19 domestic goals were crucial in helping the Blues clinch the Premier League title for the first time in five seasons. 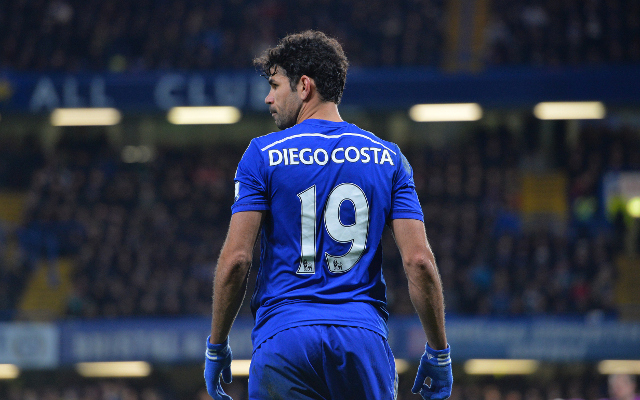