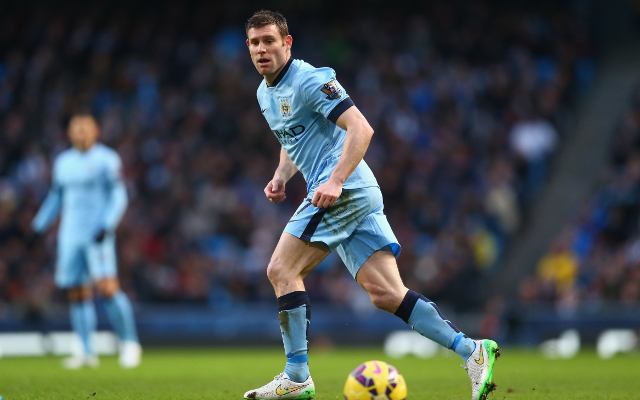 Arsenal are reportedly preparing a deal to lure Manchester City midfielder James Milner to the club in the summer.

The England international has been heavily linked with a move to Premier League rivals Liverpool when his contract runs out at the end of the season however Arsenal have now joined the race for the 29-year-old.

Sky Sports commentator Alan Smith reportedly said he heard the England international will sign for the Gunners during the summer while covering Arsenal’s 1-0 loss to Swansea on Monday.

Alan Smith has just said live on Sky that he's heard James Milner is off to Arsenal this summer on a free transfer.

Milner has made just 16 starts for City this season and is believed to be in the search for more first-team action next term.

Arsene Wenger is keen to add depth to his squad as the Gunners prepare to launch an assault on the Premier League title in 2015/16, and the versatile Milner would be an excellent addition to the north London outfit. 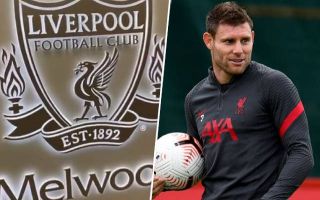