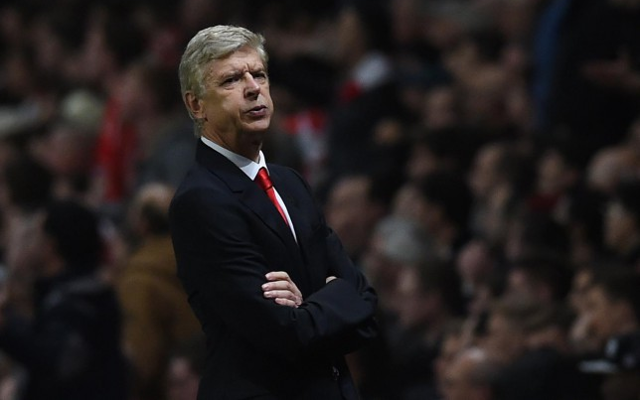 Arsenal manager Arsene Wenger is still worried about his team managing to finish in the Premier League top three, reports the Daily Star.

The Gunners are currently just two points ahead of fourth placed Manchester United in the table, albeit with a game in hand on their Mancunian rivals. To put even more pressure on the situation the pair play each other at Old Trafford on Sunday. If the North London club were to lose it would leave them needing to win their two other games in order to avoid finishing fourth.

Ending up in the top three is important because the fourth placed side has to play a qualifying tie in order to get in to the group stage of the Champions League. This season Arsenal had to play Besiktas over two legs, scraping past the Turkish side 1-0 on aggregate to get in to the competition proper.

Wenger said: “It is very important to finish in the top three. We still have a game in hand. What is crucial is to respond on Sunday and show that it was an accident today. That is the most important thing.”

Having to play a qualifier could mean that transfer targets wait until after the game to decide whether to join. It won’t be clear whether a club is in the Champions League or the Europa League until afterwards. With the games taking place late in August this is a significant drawback.