It’s highly questionable whether the often derided pre-season tournament can even be considered as a competition – the schedule isn’t balanced and it’s set to take place in at least four different countries.

The opening game sees the MLS’s LA Galaxy play Mexican side Club America in the Stubhub Centre on Saturday 11th July, while it concludes with Chelsea vs Fiorentina at Stamford Bridge on August 5th.

The LA Galaxy vs Club America game could be the first time we see Liverpool legend Steven Gerrard in a Galaxy shirt.

Manchester United won last year’s competition, beating Liverpool in the final. It was the first time the two sides had played each other in a non-competitive game. 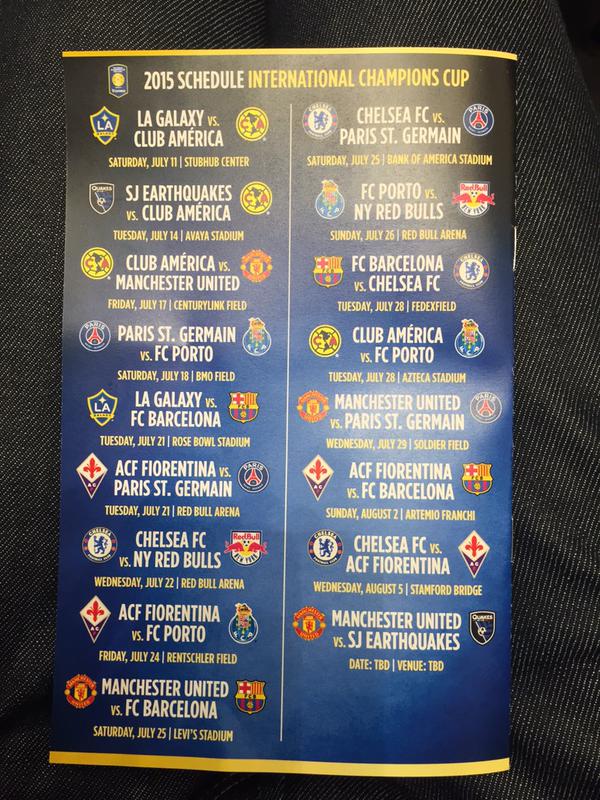