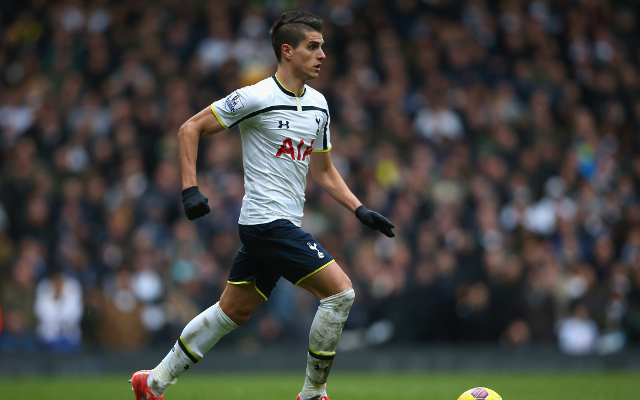 Inter Milan are reportedly taking a keen interest in Tottenham attacker Erik Lamela according to the Corriere Dello Sport.

Having completed a £25.8m move from AS Roma to White Hart Lane in August 2013 one would have hoped the Argentine would have proven more effective and if a decent offer is made then it’s likely that the north London side would consider their options.

Though not being used in a central striking role Lamela’s return of two goals in 38 Premier League appearances is hugely disappointing and the South American’s future at Spurs is by no means certain.

Mauricio Pochettino has been heavily reliant on youngster Harry Kane for an end product this term with the likes of Roberto Soldado, Emmanuel Adebayor and Lamela all failing to offer much in the way of goal-scoring support.