Liverpool have been linked with Stade Rennais forward Paul-Georges Ntep recently, but the France U21 international has denied reports suggesting that he visited the club last week.

L’Equipe revealed that the 22-year-old has visited Melwood—Liverpool’s training centre—twice recently ahead of a potential switch to Brendan Rodgers’s side.

However, the Rennes man has spoken out against the suggestions and denied the rumours linking him with a summer switch to Anfield.

He has also moved to confirm that he didn’t visit Merseyside last week.

“I did not go to Liverpool last week, that’s completely false,” the Franco-Cameroonian told Canal +, speaking on their J+1 show, “I have a contract until 2017.

“Stade Rennais gave me my first professional contract and, for now, I feel good here.”

The Douala-born attacker has featured 33 times in Ligue 1 so far this term—of which 27 have been starts—and has contributed nine goals and five assists.

He has demonstrated his versatility throughout the campaign—a quality that would surely appeal to Brendan Rodgers—by operating on both the left and the right flank, and as a centre-forward. 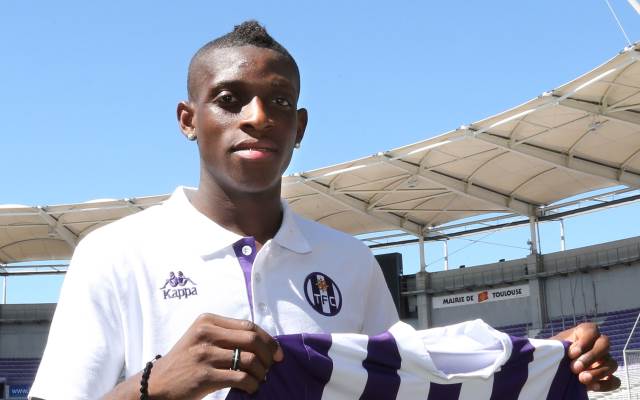