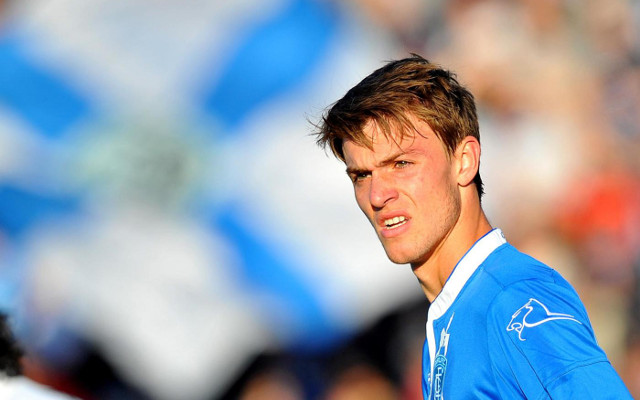 Arsenal boss Arsene Wenger is set to offer £10m to bring Juventus defender Daniele Rugani to the Emirates Stadium in the summer.

Reports from Italy claim that the Frenchman has been monitoring the progress of the centre-back this season, and could table a bid in the imminent transfer window.

According to Italian newspaper La Gazzetta dello Sport, the Gunners boss is a known admirer of the young defender, and is considering a £10m bid to confirm his interest, and persuade Juve to let the youngster leave Turin permanently.

The 20-year-old has spent the last two seasons on loan at Empoli from champions Juventus, and played a key role in helping the Azzurri clinch promotion to Serie A in the 2013-14 season.

Despite his impressive performances at the Stadio Carlo Castellani, Rugani is yet to make a single first-team appearance for Juve.

It therefore seems that his parent-club do not include the Italy under-21 international in their future plans, and he could seal a permanent move away at the end of the season.

While Arsenal are reportedly interested in his signature, they face competition from Genoa – who are keen on a loan deal.