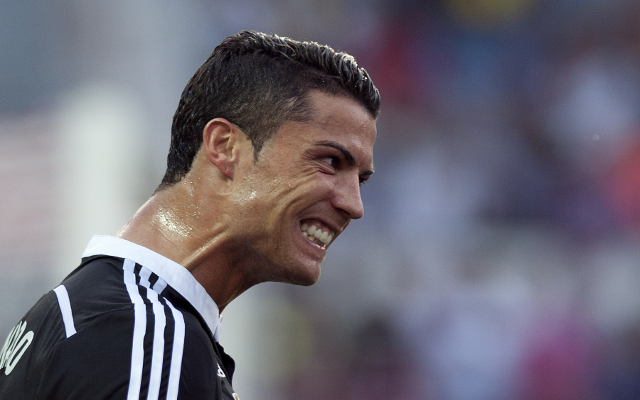 Real Madrid are level on aggregate against Juventus in the Champions League semi-final second leg thanks to a goal from Cristiano Ronaldo at the Santiago Bernabeu.

The goal comes after  23 minutes and is great reward for the home side as they have started the game on top and Ronaldo converted from the penalty spot after James Rodriguez was tripped in the area:

Madrid welcomed back Karim Benzema to the starting line-up after the striker had missed the last seven games through injury.

The home side are without a win in their last two games and have all but conceded the La Liga title to fierce rivals Barcelona after being held to a 2-2 draw against Valencia at the weekend, meaning they have to win this competition for the second year running in order to avoid finishing the season empty-handed.

Meanwhile Juventus, who have already wrapped up the Serie A title, have been boosted by the return of key midfielder Paul Pogba and also include former Madrid striker Alvaro Morata, who scored the opener in Turin last week.