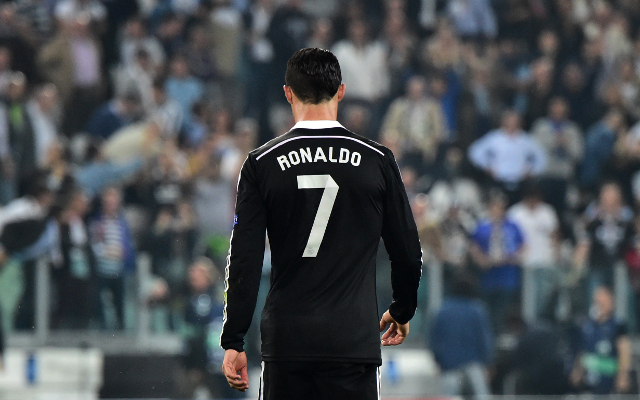 Manchester United are ready to pounce on the alleged unhappiness of Real Madrid superstar Cristiano Ronaldo by offering £71.5m for his coveted signature in the summer.

The Portugal captain could be set to play his last match at the Santiago Bernabeu in Real’s final La Liga clash versus Getafe on Sunday 23 May, as reports claim he wants out at the end of the season.

Former Los Blancos goalkeeper Agustin Rodriguez claimed that Ronaldo would leave Madrid in the summer, and the Red Devils have become the favourites for his signature.

According to the Metro, Louis van Gaal is preparing a stunning £71.5m deal to persuade the Spanish giants to allow their star attacker to rejoin Old Trafford in the next transfer window.

As the British tabloid state, the 30-year-old has never ruled out the possibility that he could one day return to Manchester – and now may be the best opportunity for United to make a move.

There has been a sour atmosphere at the Santiago Bernabeu with a number of star players – including Cristiano Ronaldo, Gareth Bale and Iker Casillas – on the receiving end of whistles and catcalls from their so-called supporters this season.

It seems that the Portuguese in particular has grown disillusioned with life at Real, and could be considering a sensational Premier League return.