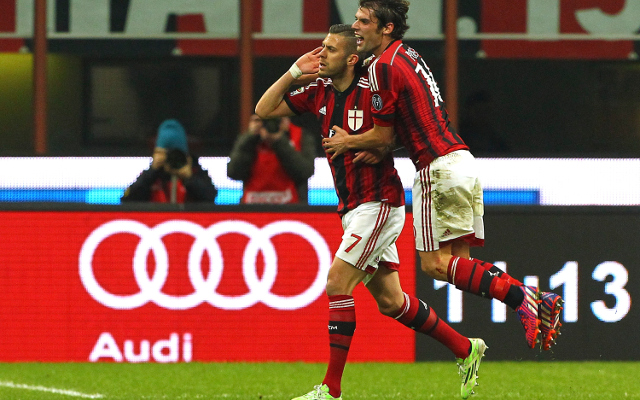 Liverpool have reportedly made their interest in AC Milan attacker Jeremy Menez known according to the Metro.

Brendan Rodgers has seen his side struggle for goals this term, managing just 50 goals thus far compared to a 101 last season, and it’s no surprise the Anfield boss would be on the look out for fresh options to beef up his front-line.

Menez left PSG for the San Siro last summer and has been a bright spark in an otherwise poor season for AC Milan, his 16 goal haul all the more impressive given his side sit in mid-table.

Despite AC Milan’s woes, and Pippo Inzaghi’s side are set for their worst domestic season in over 15 years, without Champions League action to offer Menez it’s hard to see why he’d leave the Italian giants for Merseyside.