Real Madrid lost the first-leg of their Champions League semi-final tie with Juventus 2-1, but with the second-leg to come at the Santiago Bernabeu, the tie is far from finished.

Here’s how we think Los Blancos will line up…

The stopper was on the receiving end of whistles from the home crowd for his performance in the 2-2 La Liga draw with Valencia. Carlo Ancelotti, however, is set to stick with the under-fire Spaniard on Wednesday night having started throughout their Champions League campaign.

The right-back gave away the penalty that led to Carlos Tevez’s winner in Turin, and is fortunate to be playing in the second-leg. A more disciplined performance will be needed.

Gareth Bale’s heavy criticism after the first-leg seemed to overshadow the dismal performance of Ramos. His passing in midfield was woeful. Fans will be hoping that Kroos is able to play – allowing the Spaniard to move back into defence. 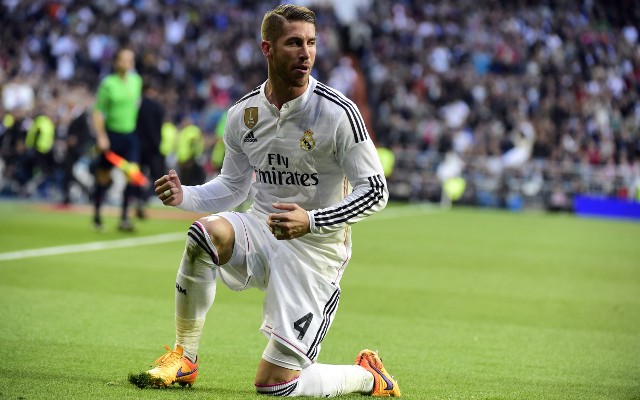 Raphael Varane looked out of his depth in the first-leg, and Carlo Ancelotti may prefer to choose the experienced Portuguese centre-back to take his place.

As is typical of the Brazilian’s performances, he surged forward at every chance in Turin. However, he will need to concentrate on his defending at the Bernabeu, too.