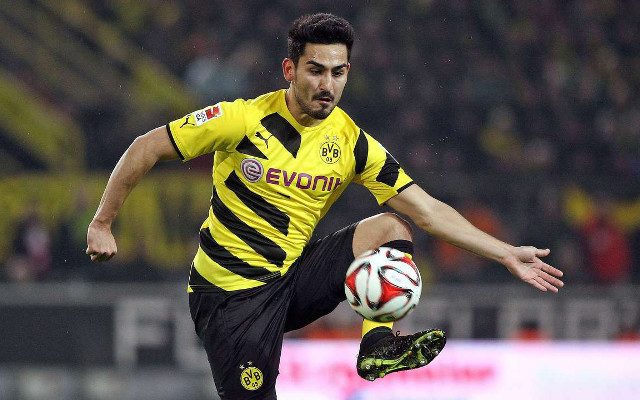 Arsenal are understood to have moved ahead of Premier League rivals Manchester United in the race to sign Borussia Dortmund’s want-away influential midfielder Ilkay Gundogan, according to reports in the Mail Online.

The Gunners have reportedly made contact with family of the Germany international as they look to fend off competition from United as well as La Liga outfit Atletico Madrid ahead of a possible summer transfer.

It was confirmed last month via Dortmund’s official Twitter account that Gundogan won’t be extending his deal at the Signal Iduna stadium and that has sparked interest from a number of clubs in Europe and it appears that Arsenal are at the top of the queue for his signature.

Reports also suggest that Bundesliga champions Bayern Munich as well as Manchester City are also interested in the 24 year-old but are yet to make any offers because of concerns about his injury record.