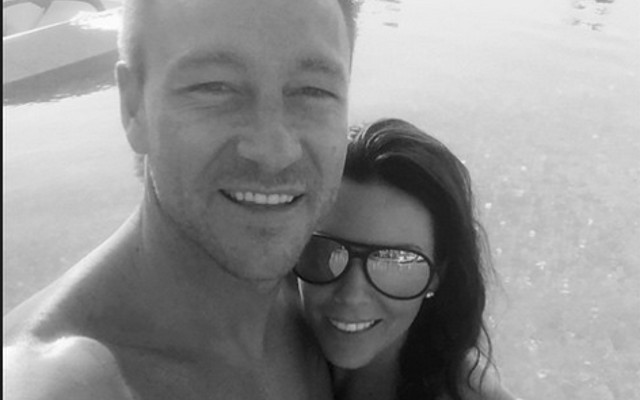 Chelsea captain John Terry has posted a picture to Instagram of him and wife Toni enjoying themselves on holiday.

The 34-year-old is clearly enjoying himself after the Blues were confirmed as Premier League champions a week and a half ago. To add to this they managed to draw with Liverpool on Sunday despite the Reds having far more to play for in a potential Champions League qualification place.

The former England international has been a key part of the manager Jose Mourinho successfully bringing the top flight trophy to Stamford Bridge this season. He has played in everyone of their 36 matches in the division so far, and has helped the defence to be concede the least goals in the league. The back line have let just 28 get past them in the campaign.

So after his stellar season the Chelsea hero seems to be enjoying his well earned rest. Will he be at all bothered about their match against West Brom on Monday night?