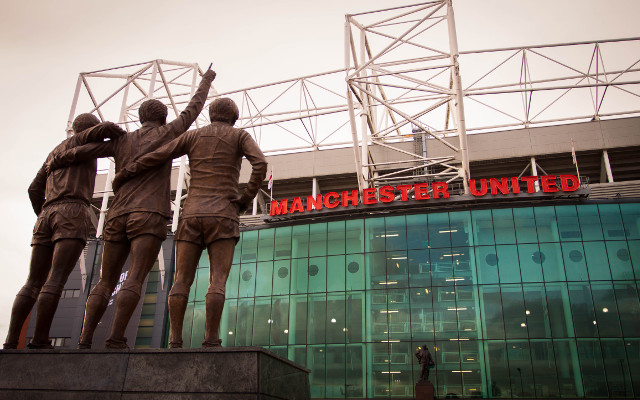 Manchester United have announced their financial results for 2014-15, and the Premier League giants are pleased with their revenue following Louis van Gaal’s first campaign at Old Trafford.

One noteworthy result from the report is that their commercial revenue has risen 11.7% to £47.8m, which has been aided by three new sponsorship deals with Kama Games, Swissquote and Emtel.

Despite the Premier League giants’ disappointing two terms since the retirement of Sir Alex Ferguson – during which they have been absent from the Champions League and struggled to maintain a position in the top four – their ability to attract top global sponsorship partners remains healthy.

In addition, the colossal agreement with Sky Sports and BT Sport will have a noticeable impact on their finances; with the deal having increased significantly from the £3bn between 2014-2016 to £5.14bn between 2017-2019.

It’s also clear just how important qualifying for the Champions League is with UEFA having increased the the sum distributed to clubs in the competition between 2016-2018 to €1.257bn – a staggering £25% growth.

However, their debt has risen considerably from £351m to £395m – which is unsurprising given Louis van Gaal’s £150m spend in the summer transfer window, combined with their failure to qualify for the Champions League the previous season.

Furthermore, the strength of the dollar has contributed to the debt increase. Although the report is in sterling, Man Utd’s debt is dollar denominated thanks to their listing on the New York stock exchange.

Manchester United’s Executive Vice Chairman Ed Woodward said, ‘Our commercial revenues were up year over year and we are raising EBITDA guidance for fiscal year 2015 from £90-£95 million to £103-£110 million.

‘As the season approaches its conclusion, we are pleased with the team’s performance in Louis van Gaal’s first season as manager and are well positioned to achieve a top four finish in the Premier League and to return to European football next year.

‘As we look forward to next season, on the playing side we expect to be challenging for trophies in all competitions and on the commercial side we are excited by the numerous opportunities for further growth, including the first year of our ten year partnership with adidas.’

You can read the official report of Manchester United’s financial results here.