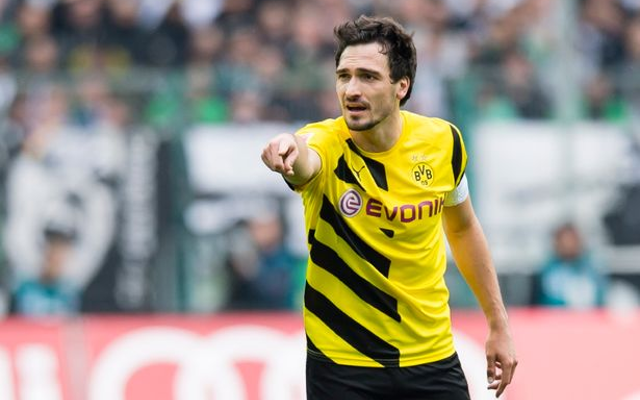 Borussia Dortmund’s chief executive Hans Joachim Watzke insists the club will hold on to the majority of their star players this summer, amid speculation that a host of top European clubs were looking to raid the German Cup finalists when the transfer window opens, Sky Sports reports.

With manager Jurgen Klopp set to depart at the end of the season after seven years at the helm, Watzke has moved to reassure supporters that the likelihood is that only two players will be sold this summer:

“There will be no major overhaul. Last year one player left (Robert Lewandowski), this year it is probably two.” he stressed.

“Everything else is still open. So yes, there will be change but not a complete overhaul of the team. As for any of the other cases, I will not talk about names.” he added.

One of the players that could depart the Signal Iduna Park stadium is influential midfielder Ilkay Gundogan, who is out-of-contract at the end of next season and is a reported target of Arsenal and Manchester United (via Mail Online).

News of Dortmund’s plans to keep their other major stars at the club is sure to disappoint United, who have been heavily linked with a move for German defender Mats Hummels, while it was reported by The Independent earlier in the week that Liverpool have placed Pierre-Emerick Aubameyang at the top of their transfer target list.