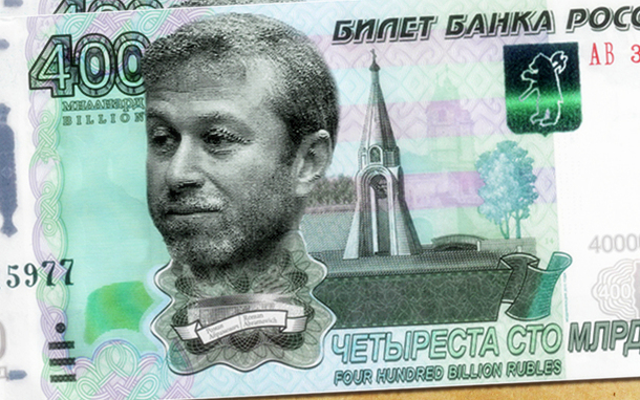 Chelsea are only willing to pay up to £50 million for Juventus ace Paul Pogba despite a potential bidding war with Manchester City, reports the Daily Star.

The potential price would match the Blues’ record transfer fee that was paid for Fernando Torres from Liverpool. Since then the London outfit’s owner Roman Abramovich has restricted his spending to within the Financial Fair Play (FFP) regulations that have been brought in by UEFA.

They are only able to afford this price as FFP takes effect every three years, so the Stamford Bridge outfit would have an extra two seasons to make up the money spent on the France international. However, this still may not be enough, with Premier League rivals City potentially able to bid more than £50 million.

Pogba has attracted this interest through his great performances for the Old Lady. He has eight goals in 23 Serie A appearances this campaign, and also helped the team to draw with Real Madrid on Wednesday night in their Champions League semi final second leg. The 1-1 stalemate was enough to get them through to the final of the competition after a 2-1 win in Turin the week before.