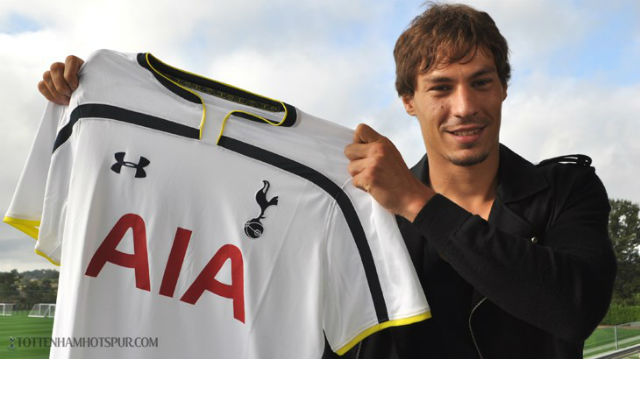 OM are set for a major overhaul this summer, with a whole host of first-team stars set for the exit door.

However, while the likes of Andre Ayew, Andre-Pierre Gignac, Steve Mandanda and Giannelli Imbula are rumoured to be leaving the Stade Velodrome, there may well be some key arrivals.

Stambouli has struggled in his first season in England and has been deemed surplus to requirements by Mauricio Pochettino. The Franco-Algerian midfielder has featured only three times since the end of January and appears to have no future in North London.

OM coach Marcelo Bielsa has been a long-term admirer, and while he wasn’t able to snare the midfielder in January, he is planning to return to Spurs with another offer this summer, according to RMC.

Stambouli made his name in France, where he starred as part of the magnificent Montpellier Herault Sport Club side that won the French title in 2012. The 24-year-old’s father, Henri, is the current youth director at the Phoceens, further lending weight to the suggestion that the midfielder is destined for Provence.

Officials from Spurs recently met with their counterpart from Marseille in order to discuss the signing of ‘new Zidane’ Florian Thauvin according to Le 10 Sport, and it is possible that Stambouli could be used in a deal to bring the forward to White Hart Lane.