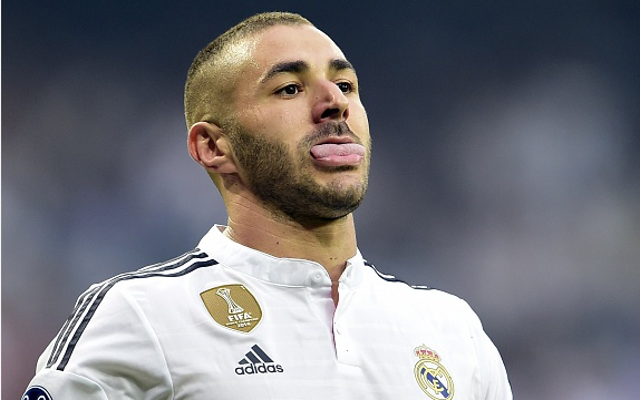 Arsenal have been encouraged to make an offer for Real Madrid forward Karim Benzema according to the Metro.

The Bernabeu side are keen on re-signing Juventus youngster Alvaro Morata, with the Spanish giants having a buy-back option on the forward who netted twice against Real Madrid in their recent Champions League semi-final clashes.

Arsene Wenger has long been linked with an interest in 27 year old former Lyon man Benzema and may look to pair the Real Madrid man with his national team colleague Olivier Giroud.

Benzema has been a regular under Carlo Ancelotti, bagging 24 goals last term and 22 in the current campaign, but if he were to leave the La Liga side then he may well be tempted by the opportunity to forge a career in the Premier League.

Loaned out attackers Lukas Podolski, Yaya Sanogo and Joel Campbell may well all be on their way out and could therefore make room for such a signing.