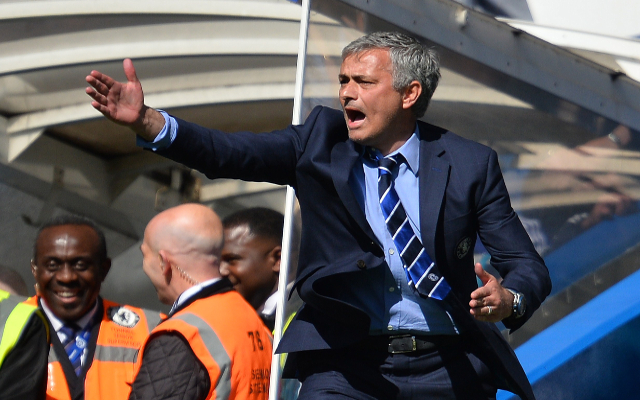 Chelsea are reportedly ready to offload four first team squad members as they target fresh additions this summer according to the Metro.

Jose Mourinho is keen to bring in Atletico Madrid attacker Antoine Griezmann, the French international having a £43m release clause, and will look to make room for new signings.

Strikers Didier Drogba and Loic Remy may both be on their way, the Ivorian being out of contract at the end of the current campaign, with neither player offering much as back-ups to first choice forward Diego Costa.

Defender Filipe Luis could also be set for a summer exit having only moved to Stamford Bridge last summer, the Brazilian failing to unseat Cesar Azpilicueta from his spot as first choice left-back.

Keeper Petr Cech also looks like he will leave having lost his spot as first choice custodian to young Belgian Thibaut Courtois.

Though Chelsea romped to a Premier League title it appears Jose Mourinho isn’t going to rest on his laurels and will look to strengthen his squad ahead of a push for Champions League glory next season.