The football world was shocked on Friday afternoon after it was revealed by The Telegraph that former Tottenham midfielder Jake Livermore has tested positive for the class-A drug cocaine.

The Hull City man is not the first professional footballer to have been caught taking drugs and we have picked out take five others that have been caught and banned by the authorities for breaking the rules: 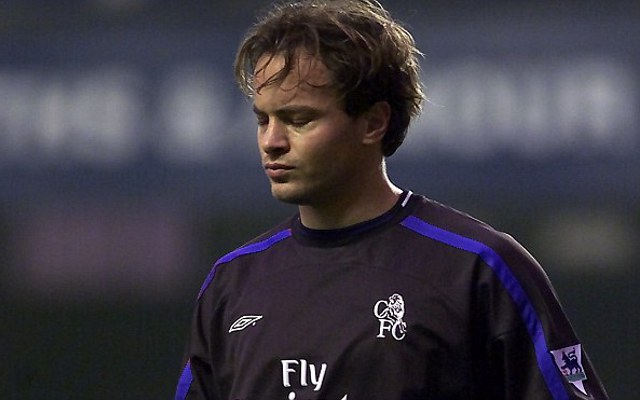 The former Manchester United stopper was banned for nine months in the during the 2003/04 season as he tested positive for cocaine and saw his contract immediately terminated by Chelsea, who he was playing for at the time.