Tottenham striker Harry Kane may have been pictured in the club’s brand new kit on Friday morning, but it does not necessarily guarantee that he will be at White Hart Lane next season.

SEE ALSO:
Arsenal forward ruled out of Manchester United reunion
Twitter stunned by by rumours Man Utd will buy Harry Kane from Tottenham
Liverpool boss Brendan Rodgers confirms Premier League striker is one of a ‘number of options’ to sign this summer

The England international, who has scored 30 goals in all competitions this season, has been linked with a £45million move (via Mirror Online) to Manchester United in the summer as Louis van Gaal looks to add more fire-power to his squad.

Spurs appeared to quash those rumours by releasing images via their official Twitter account of the 21-year-old in their new kit, but they have been down this road before.

Take a look at four examples of players who have given their respective club supporters false hope by modelling their club’s new kit before departing in the same summer: 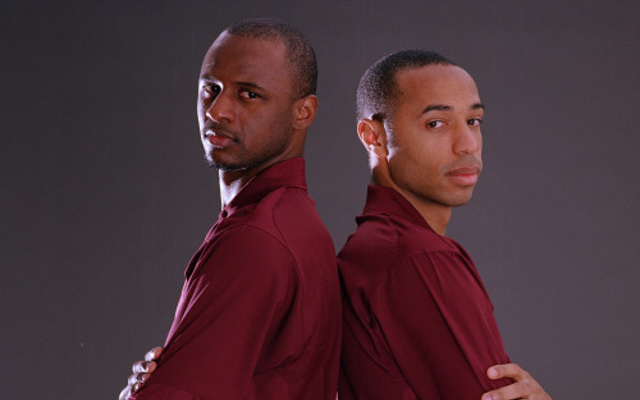 When Vieira scored the winning penalty against Manchester United in the 2005 FA Cup final and then was seen in Arsenal’s home-kit for their last season at Highbury, few could have imagined that he would have departed for Serie A outfit Juventus in the following summer.