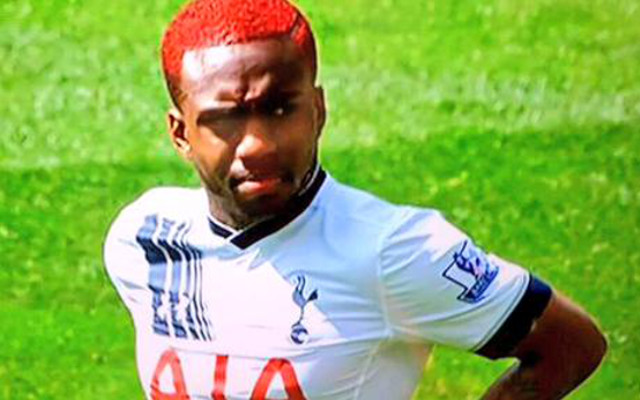 The left-back appeared for their game with Hull City with the controversial hairstyle, but it didn’t seem to be putting him off. The 24-year-old scored against the Tigers, helping them to a victory over the relegation strugglers. The win keeps the North London club on track to qualify for the Europa League, which could actually be seen as a bad thing by some supporters.

Many poor performances have been blamed on the extra games that the competition entails, and they may be annoyed with Rose even more so for hitting the back of the net!

To be fair, the hairstyle didn’t even look that good…

Barber: “What can I do today fella?” Danny Rose: “Give me the North London please mate” Barber: “No worries” pic.twitter.com/YI9TWdOrUe

How can Danny Rose dye his hair red for a Tottenham home game ???? scum pic.twitter.com/mbTfb10GY7

However, they did let him off after scoring…

If Danny Rose continues to score with that hair then it’s fine.

Ha ha ha enjoying Danny #Rose‘s hair!???? If it means he scores like that every week, then keep on dyeing it! #COYS