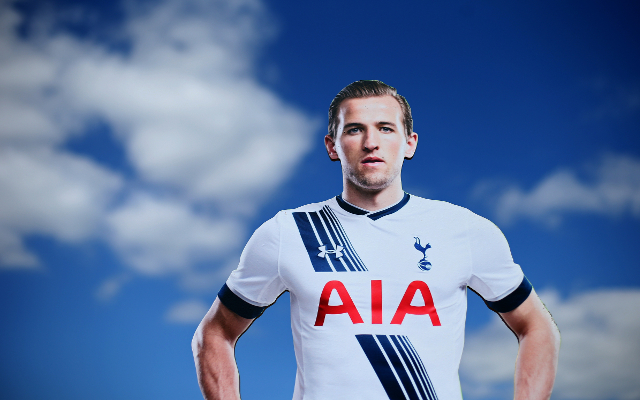 Man United boss Louis van Gaal will be handed £101m to invest in new signings this summer and the Old Trafford side have set their sights on Tottenham ace Harry Kane according to the Metro.

The 21 year old has netted 30 goals in all competitions this term, form that has earned the White Hart Lane man a PFA Young Player of the Year award, and is now very much a much sought after property.

Van Gaal has seen loaned in forward Radamel Falcao and Dutch veteran Robin van Persie both struggle for form and one can see why the Dutch manager would be looking to bring in a prolific striker.

Man United are set to make a £45m bid for the England man having already secured the signing of Dutch flyer Memphis Depay.

With Tottenham failing to secure a Champions League berth there must be some concern that Mauricio Pochettino may struggle to keep hold of their top talents.