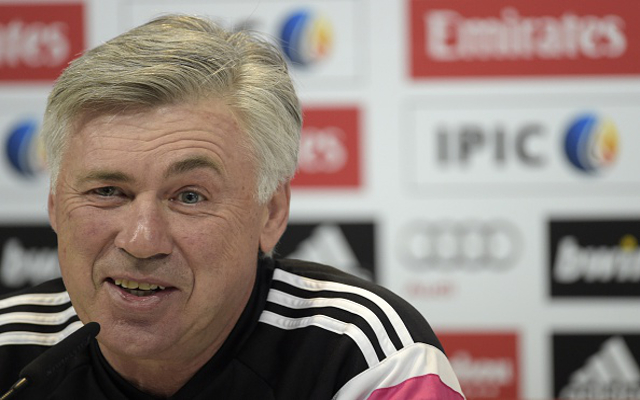 The Italian has come under pressure at the Bernabeu recently after they were knocked out of the Champions League by Juventus at the semi final stage. The Galacticos also look likely to lose out to Barcelona in the Liga BBVA title race. Ancelotti himself admitted on Wednesday night that he doesn’t know what his future holds.

Meanwhile, City boss Manuel Pellegrini is also in danger of being sacked after a dire season in which the Sky Blues haven’t challenged on any major front. They lost touch with Premier League leaders Chelsea in January, and were knocked out by Barcelona in the last 16 of the Champions League.

This could be the perfect situation for Ancelotti to take advantage of.

The 55-year-old has already proven that he can perform well in similar situations to that at the Etihad Stadium during his time at Stamford Bridge and with Paris Saint-Germain.