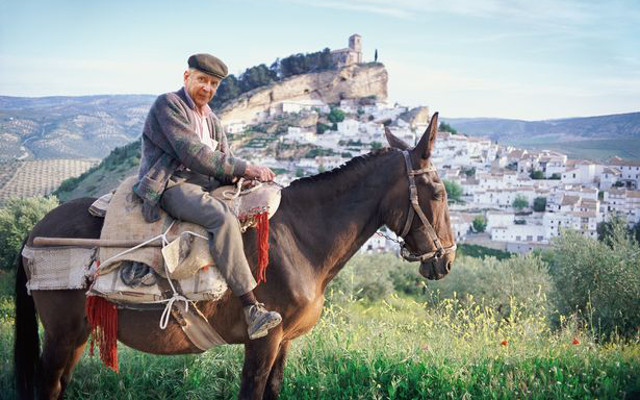 Arsenal boss Arsene Wenger has revealed that he plans to become a farmer when he retires from management, reports the Daily Mirror.

The 65-year-old has been in charge of the Gunners for 19 years, arriving at the club in 1996 and guiding them to three Premier League titles and five FA Cups. When he eventually leaves the North London club it is likely to be a similar situation to when Sir Alex Ferguson departed Manchester United, leaving a massive hole in the club to be filled.

However, the Frenchman won’t be worrying about that. He has revealed a love of horses similar to his old rival Ferguson, who has filled his days with horse racing since retiring. However, Wenger is more interested in farming the beasts than racing them.

He said: “I haven’t spoken to Sir Alex recently, but he looks very happy in retirement. I can’t imagine what he is doing every day. However, he’s lucky because he has his interests. Each morning he can wake up and go and watch horses in training and that’s great.

“I love horses as well. But I don’t go to the races, I just like them in general. I’m a farmer – I used to ride every day.”

It isn’t all over yet for the Arsenal manager though, with a match against the Red Devils coming up on Sunday. The Emirates outfit know a win will guarantee them third place, and mean United have to play a tricky Champions League qualifier next season.