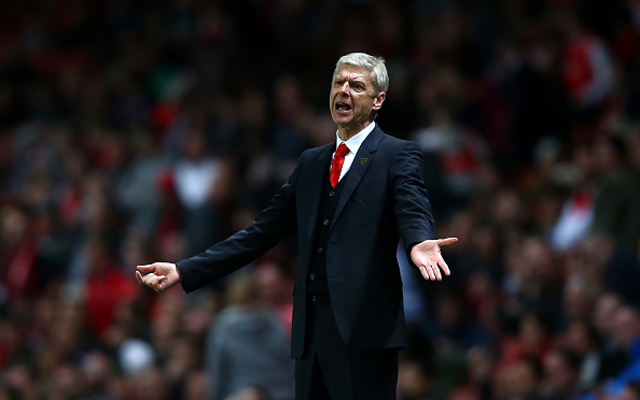 Manchester United and Arsenal shared the spoils in the Premier League on Sunday afternoon as they contested a 1-1 draw.

Arsenal struggled to deal with Ashley Young throughout the contest, and the England international forged the first opening when his cross was finished impressively by Ander Herrera.

Arsene Wenger shuffled his pack in the second period, however, and the Gunners equalised when Tyler Blackett could only divert substitute Theo Walcott’s shot past Victor Valdes.

Two points would be enough for the North London outfit to secure third place in the league table.

Here are the Arsenal player ratings

An able showing by the Colombian; his compatriot Falcao gave him little trouble, and there was little the stopper could do about Ander Herrera’s explosive opener.