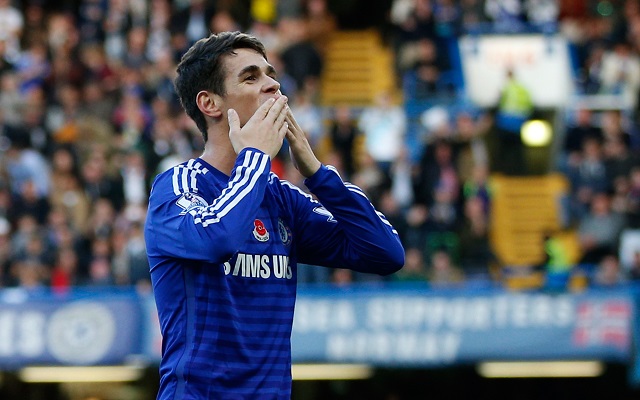 Chelsea are set for a row with the FA after a member of their concussions panel criticised the club for it’s treatment of midfielder Oscar, reports the Daily Express.

The Brazilian suffered the head injury in a collision with Arsenal goalkeeper David Ospina three weeks ago. He appeared dazed in the aftermath, but stayed on until half time before being substituted. The 23-year-old was also named as a substitute in their match with Leicester City three days later.

Concussions have become a talking point in the game after several occurrences on the pitch, and numerous warnings from medical professionals. Dr Willie Stewart – a member of the FA’s concussion panel – has got involved this time, claiming that the treatment of Oscar was “completely unacceptable”.

The Stamford Bridge outfit have defended themselves though, and are adamant that they didn’t break any guidelines. Moreover, they believe that Dr. Stewart shouldn’t have commented on the issue without all of the facts, as well as called in to question the validity of the FA’s panel. This could be a row that goes on and on.