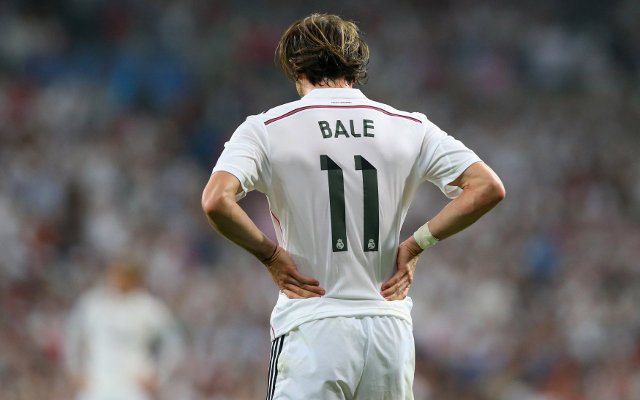 Man City are set to make an £80m offer for Real Madrid star Gareth Bale according to The Sun.

The Etihad Stadium side will look to pull of a transfer coup with a British record bid for Bale, who is also being pursued by Man United, and will hope that such a signing would aid their push to appoint Pep Guardiola as their new manager.

Bale had a superb debut season in the Spanish capital, netting 22 goals in all competitions, but hasn’t hit the same heights in what has proven a tough campaign for Carlo Ancelotti’s side.

If Bale feels he is not appreciated at the Bernabeu, and he’s become something of a scapegoat this term, then he may well be interested by a move back to London.