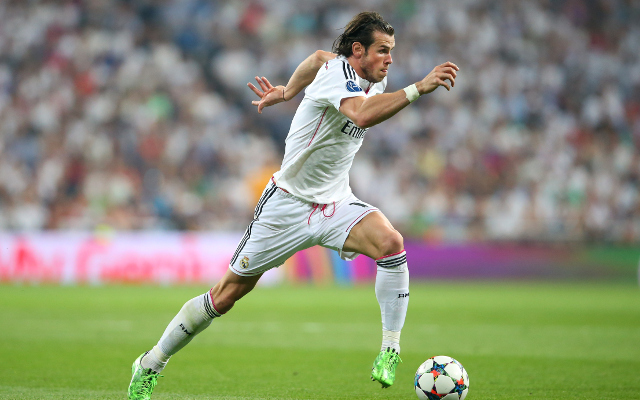 Manchester City could be set to battle it out with city rivals United for the signature of Real Madrid winger Gareth Bale, after the club’s owner reportedly approved a bid for the world’s most expensive player.

According to The Sun, not only are the blue half of Manchester looking to strengthen their squad after a disappointing defence of their Premier League title, but they are also looking at the potential signing as possible bait to lure Bayern Munich boss Pep Guardiola to the Etihad, as he is another man currently interested in the 25-year-old.

And their bid for Bale is unlikely to deter them from attempting to sign Juventus playmaker Paul Pogba.

If City were to snap up the Welsh international, it would be the third time that United have been left disappointed, having made two previous to bring him to Old Trafford, The Sun report.

After an incredible first year – where he scored the winning goal in the Copa Dey Rey final, and the crucial goal in the Champions League final – Bale has endured some criticism this campaign, and has been made something of a scapegoat after a season that is likely to return no silverware. Nevertheless, he has still returned 13 La Liga goals and nine assists this term, so can still claim to be one of the world’s best players.