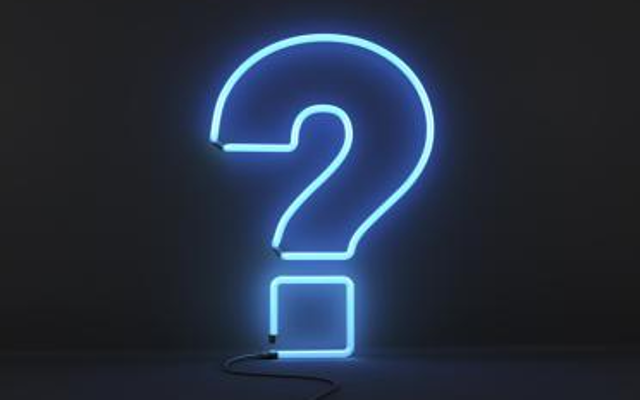 Sensational reports in today’s Daily Star have claimed that a married Premier League defender has been caught cheating on his wife, with a teammate’s girlfriend.

According to the Star, the defender – who is reportedly an international – was caught with romping with the girlfriend at her shared country home, when the teammate walked in on the pair in an incident that happened just after Christmas.

After initial denials that they were doing anything, the incident resulted in a training ground bust-up between the pair that has left their club wondering how best to deal with the situation.

The teammate – a foreign midfielder, according to the Star – has requested to leave the club at the end of the season, and has found his relationship is close to being on the rocks, having reportedly started to see another woman himself.

Meanwhile, the married defender is still with his wife, the Star report, after denying claims he’s done anything wrong.

The incident mirrors the scandal involving former Chelsea teammates John Terry and Wayne Bridge, when it was revealed that Terry had slept with Bridge’s former girlfriend while the pair were still together.