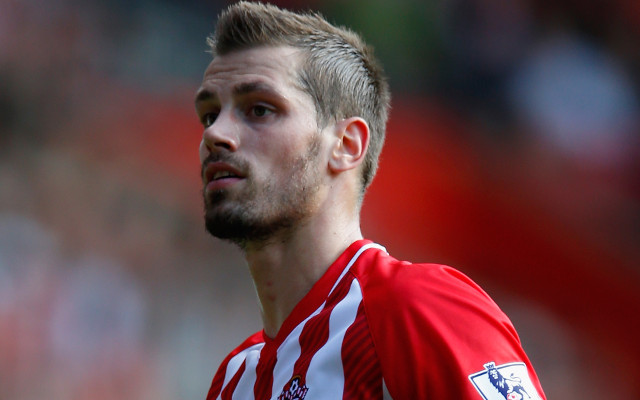 Tottenham Hotspur are looking to steal a march on their Premier League rivals Arsenal and Chelsea as they look to recruit Southampton midfielder Morgan Schneiderlin.

Recently, Saints coach Ronald Koeman admitted that the south-coast club would likely field interest for the France international this summer.

“There is always an interest for the player, and I understand that,” the Dutch coach began, as reported by Le 10 Sport.

“It’s normal, we know our level and it’s a compliment for the club’s players,” Koeman continued.

Arsenal have been long-term admirers of the player, although the emergence of Francois Coquelin and the re-emergence of rumours linking William Carvalho to the club suggest that the Gunners’ interest on Schneiderlin has cooled.

However, according to the Telegraph, their North London rivals Spurs may look to move for the player.

The Lilywhites would likely need to improve their previous offer of €14 million for the player, which was previously rejected by Southampton.

While the player may well be attracted by the prospect of working under his previous coach Mauricio Pochettino once again, would he be content at Spurs, who once again will not be playing in the Champions League next season?