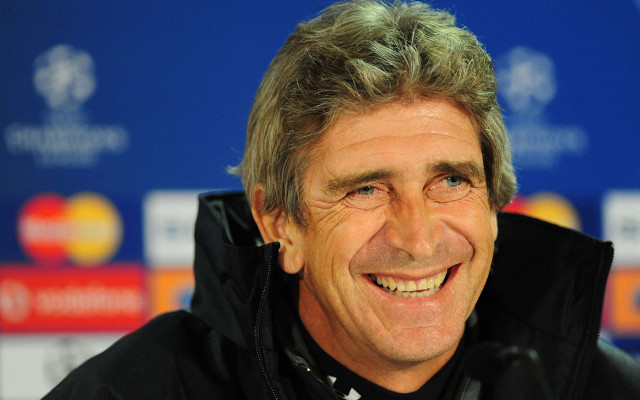 Manchester City beat Swansea City 2-4 on Sunday to confirm their position in the top three of the Premier League, and make sure they don’t have to play a Champions League qualifier next season.

The Swans weren’t helped when goalkeeper Lukasz Fabianski was unable to save a Yaya Toure shot despite it being directed straight at him.

Shortly afterwards James Milner finished a great counter attack from a Swans corner to double the lead. However, Garry Monk’s men were far from finished in the match.

Gylfi Sigurdsson gave the Welsh side some hope going to break with an amazing finish on the stroke of half time.

Bafetimbi Gomis then equalised with half an hour to go, with it looking like the home side had all of the momentum at the Liberty stadium. It was still and end to end affair though, and the Sky Blues were by no means out of it.

Toure duly scored an almost identical goal to his first strike, with Fabianski possibly again at fault for letting the ball in the net.

Monk’s men weren’t finished yet though, and Joe Hart made a couple of amazing saves from point blank headers to keep the Citizens in the lead. The England number one’s efforts were enough in the end, with Wilfried Bony finally finishing the game in injury time with a great finish against his former side.