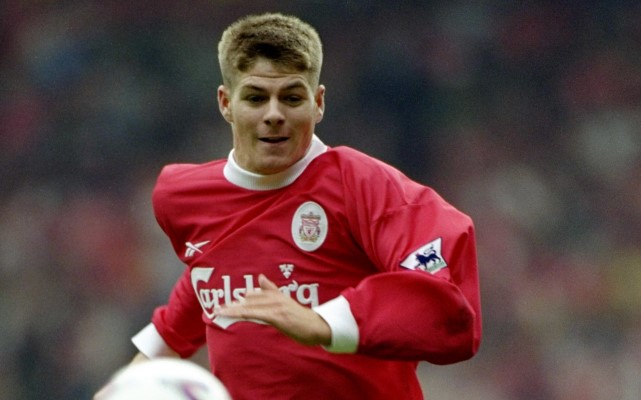 Steven Gerrard played his last match at Anfield this weekend in Liverpool’s 3-1 defeat at the hands of Crystal Palace.

It feels like an appropriate time to look back to the legendary midfielder’s first-ever appearance for the Reds.

That came back in November 1998, when a Liverpool side managed by Gerard Houllier bested Blackburn Rovers 2-0 at Anfield.

The victory saw Liverpool up to eighth in the EPL table—they would ultimately finish seventh—while Blackburn would end up being relegated.

While we all know what became of Gerrard, the nervous young midfielder making his debut that day, what became of the other Liverpool players who featured in that match?