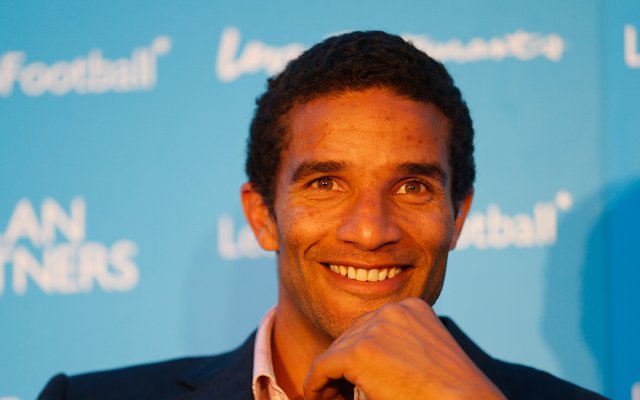 GK: David James
Despite being nicknamed Calamity James during his early years, the Liverpool stopper became a respected figure in English football.

He was offloaded by Houllier in 1999 and went on to play for the likes of Manchester City, Aston Villa and West Ham United, before winning the FA Cup with Portsmouth in 2008.

The 6’4 stopper made over half a century of appearances for England, and represented the Three Lions at the 2010 World Cup.

He currently plays for Kerala Blasters in the Indian Premier League and was the club’s player-manager before being replaced by Peter Taylor.