79 – The total number of league goals scored by Messi, Neymar and Luis Suarez – a strike force that has lived up to expectations after being brought together in an exciting move last summer when Suarez joined from Liverpool.

0 – A less successful signing – the precise number of games, minutes and goals Thomas Vermaelen has contributed to this title win since joining in a bizarre move from Arsenal.

33 – Known for their attacking prowess, Barcelona have also been hugely improved defensively this season, with a record-breaking 33 clean sheets for them in all competitions. With only 19 goals conceded so far, they could also achieve their best goals-against record in a 38-game La Liga season.

8 – The total number of titles now won by club legend Xavi, who is leaving the club for Qatari side Al Sadd in the summer (according to the Guardian). 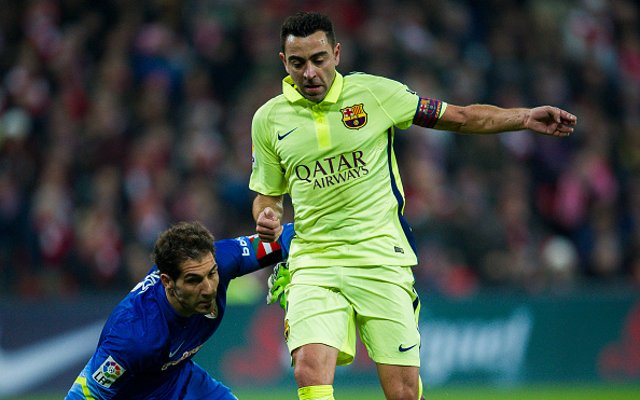