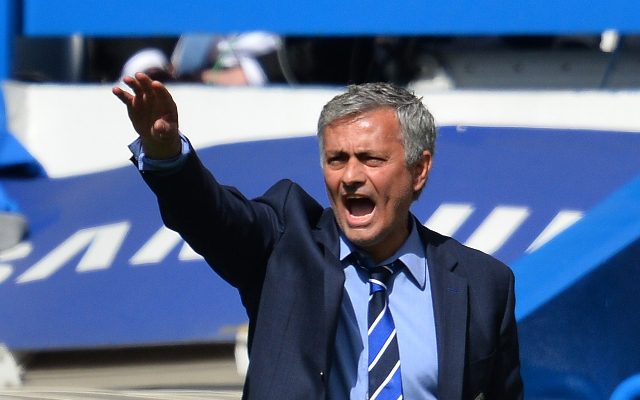 Real Madrid reportedly want to bring Chelsea manager Jose Mourinho back to the club as they consider a replacement for Carlo Ancelotti at the end of this season.

The Italian tactician has failed to build on a promising first season at the Bernabeu, in which he led the club to their tenth Champions League victory, as well as beating Barcelona in the Copa del Rey final.

However, things have not gone so smoothly this time round, with Real missing out on the La Liga title once again, and also failing to retain their European crown with a disappointing defeat to Juventus in the semi-finals.

Ancelotti’s position is now in serious doubt, according to the Daily Mirror, though it looks unlikely that Mourinho will decide to make a return to the Bernabeu this summer.

The Portuguese coach also had a difficult time in the Spanish capital in his final season in charge, and has looked a more popular figure in his second spell at Stamford Bridge, leading the Blues to the Premier League title and Capital One Cup this term.