It is well documented that Liverpool midfielder and captain Steven Gerrard came close to leaving the club for Chelsea back in 2005, with the Reds legend turning down a big-money contract just weeks after guiding the club to the Champions League title.

In the end, of course, Gerrard stayed at Anfield and is now in his final season on Merseyside before jetting off to the MLS with LA Galaxy in the summer. Much has been made in recent weeks of the 34-year-old’s career and what could’ve been, so here’s a look at five reasons he should have snubbed his boyhood club and made the move to Stamford Bridge instead… 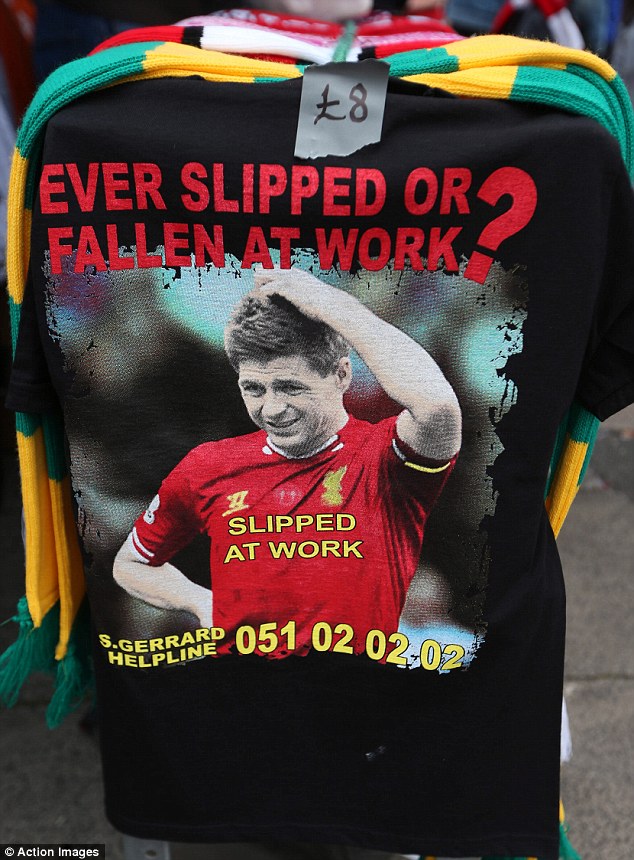 He may have come oh so close for Liverpool last season, but it is now confirmed that Steven Gerrard will end his career without getting his hands on that Premier League trophy. Considering the Reds’ fine history in winning the title, it is horrible luck for Gerrard that his career coincided with the club going so far downhill from their glory years. Chelsea, meanwhile, have won three titles since the summer of 2005, which Gerrard could have been a key part of, assuming he’d stayed this long with the club and they had achieved the same success.